How to split a string based on specific separators?

How to split a string based on multiple characters?

Standard library split can be used with a closure to fulfill this use case.

Output would be as follows,

To get rid of spaces, trim() method can be used.

Although it is possible to write a closure to split on arbitrarily complex conditions, it easier to use regex crate for splitting based on regular expressions.

Another approach without using a closure would be to make use of string slice patterns. As an example, we can write the above split as,

Splits can be collected to a vector and other types of Rust collections with collect method.

How to split a string based on regular expressions?

Splitting a string such as "hello there; how| are|you, chathura" based on multiple characters and taking into account multiple spaces is not simple without using regular expressions.

Following solution demonstrates the use of regex crate to accomplish the task.

Previous
Text Processing
Next
Converting a string to vectors and back 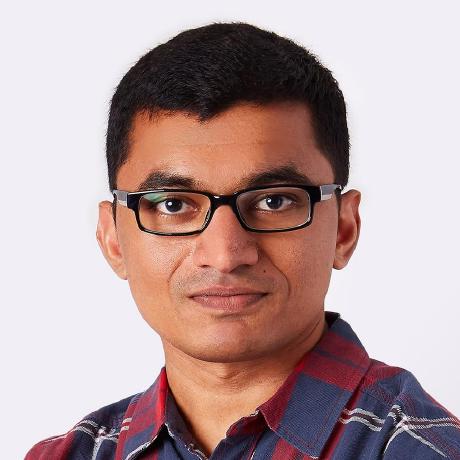